ESTHER is a app Umito developed, and Shapers designed according to the ideas of a TU Delft IO promovendus as part of his doctorate.

ESTHER was used in experiments where users were motivated to plan daily exercise like walking, and see how they did and reflect on it.

Technically there were quite some challenges, main one the stepcounter and the energy usage. Stepcounter was developed based on several public research projects and integrated some low level c++ code for increased battery usage and performance as well as making the detection algorithm more accurate using a Butterworth filter.

The circular interface was also quite complex to build, being a circular view and needing to handle lots of different user input and restricting the actions of the user based on time or existing planned activities. 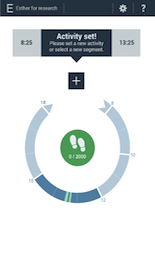 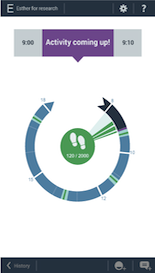 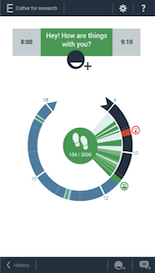 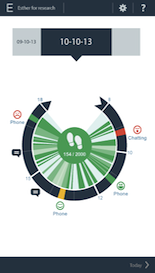 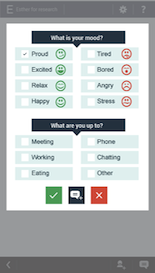 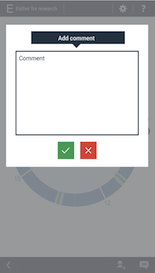